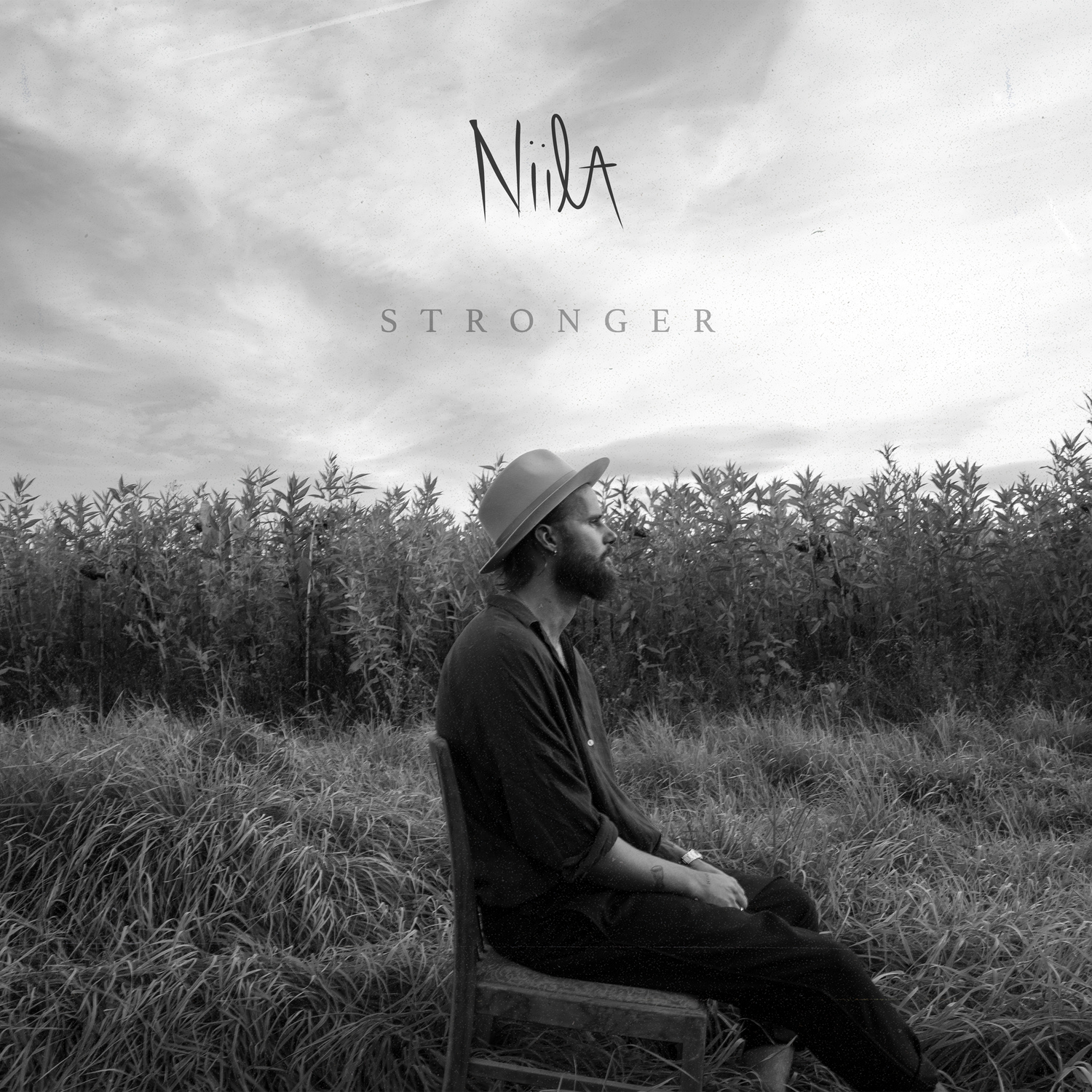 My new EP Stronger - Out now!

Smell of coffee and music in the living room. That's the happy memory of a typical morning wake up at my childhood home in Nummela, Finland. My dad made sure there was always music playing around the house and was the master of creating a vibe for any occasion from his majestical record collection; Sting, Stevie Wonder, Toto..Amazing music from the golden days of songwriting. My dad is also a drummer and a songwriter so there were always instruments around the house and by having his drumset in my room I obviously felt like the coolest snot nose in town.

Growing up, football, skateboarding and snowboarding were like a religion. Besides playing the piano and banging the drums to impress the neighborhood kids it wasn't until high school that I found my love for songwriting and creating music. I asked for an acoustic guitar for Christmas and downloaded a music production software on my piece of garbage PC. I was absolutely mesmerised by the process of creating a song from scratch and I would lock inside my bedroom for days just zoned in the world of making music. My parents would roll in their bed next door as trough out the night, again and again, I tried to nail that perfect chorus take. Not once did they come and pull the plug though and that same eternal support from my family has been the fuel that keeps me going to this day.

Fast foward ten years after writing endless amounts of songs and playing small clubs looking for a door to step into the music business. That tall door of a man turned out to be Samu Haber, the lead singer of the Finnish band Sunrise Avenue. Samu had heard my music and was excited to help me moving forward on my career. With the great help of him and his management company, a dream tat had been the first and the last thought of everyday since those teenage days recording in my bedroom came true; I signed an international record deal with a major record label in Germany.

The following years were an absolute dream. Suddenly after playing small clubs in Finland I found myself performing on German live television or nervously staring at an audience of 30 000 as an opening act on Sunrise Avenue's Summer-tour. The first album was released and I got to do six succesful headliner-tours around Germany, Austria and Schwitzerland.

Quick rewind back to the very early days. With my very first demo in the backpack, we had taken a cruise ship to Stockholm, Sweden after the encouragement from my year younger brother. Our plan was to knock on record label doors, literally, trying to get someone to let us in and listen to the cd I had burned three home recordings on. In our minds the masterplan was to go and convince the label heads, in reality we ended up trying to convince the confused receptionists. No luck, but that trip was a great example of the encouraging push and support my brother has always given me through out my career to embrace that almost delusional faith you need to keep pushing forward. From that trip we didn't come home with a record deal but with a dream of one day trying our wings together in this business.

I'm writing this bio on the verge of my first international EP-release through our own record label, Wellos Records. After the fast years at a major label I found myself creatively in a dark hole and musically slowly drifting away from the most authentic me. The timing for something new felt right. With an eternal gratefulness in my heart for the people I had worked with in the past, we made the decision with my brother and our close friend to take the leap of faith and set up our own label.

Very quickly that decision turned out to be a direct path to the absolute best place I have been creatively. Suddenly everything felt right. Back to where it all started from - Acoustic guitar, a (slightly upgrated) home studio and the excitement and love for creating songs. And as it turns out, the new songs were just pouring out. With the absolute freedom of being able to create the artwork, script videos and produce all the music myself, I've never felt more inspired and connected to my work before. Organic instruments, stripped down productions and lyrics that have depth and real meaning to me and hopefully to others is where my home is. This is exactly where I want to be.

Our record label's first release in Finland was an anthem for the Finnish national football team. My brother got to be a player on the historical team making it to the euro-cup for the first time in the country's history. The song went platinum in Finland.

With an EP and an album on the way, taking on all the new exciting challenges on our own terms with the people closest to me, I feel so grateful and excited to be entering the new chapter on my career!